No items found.
back to shop
Product is not available in this quantity. 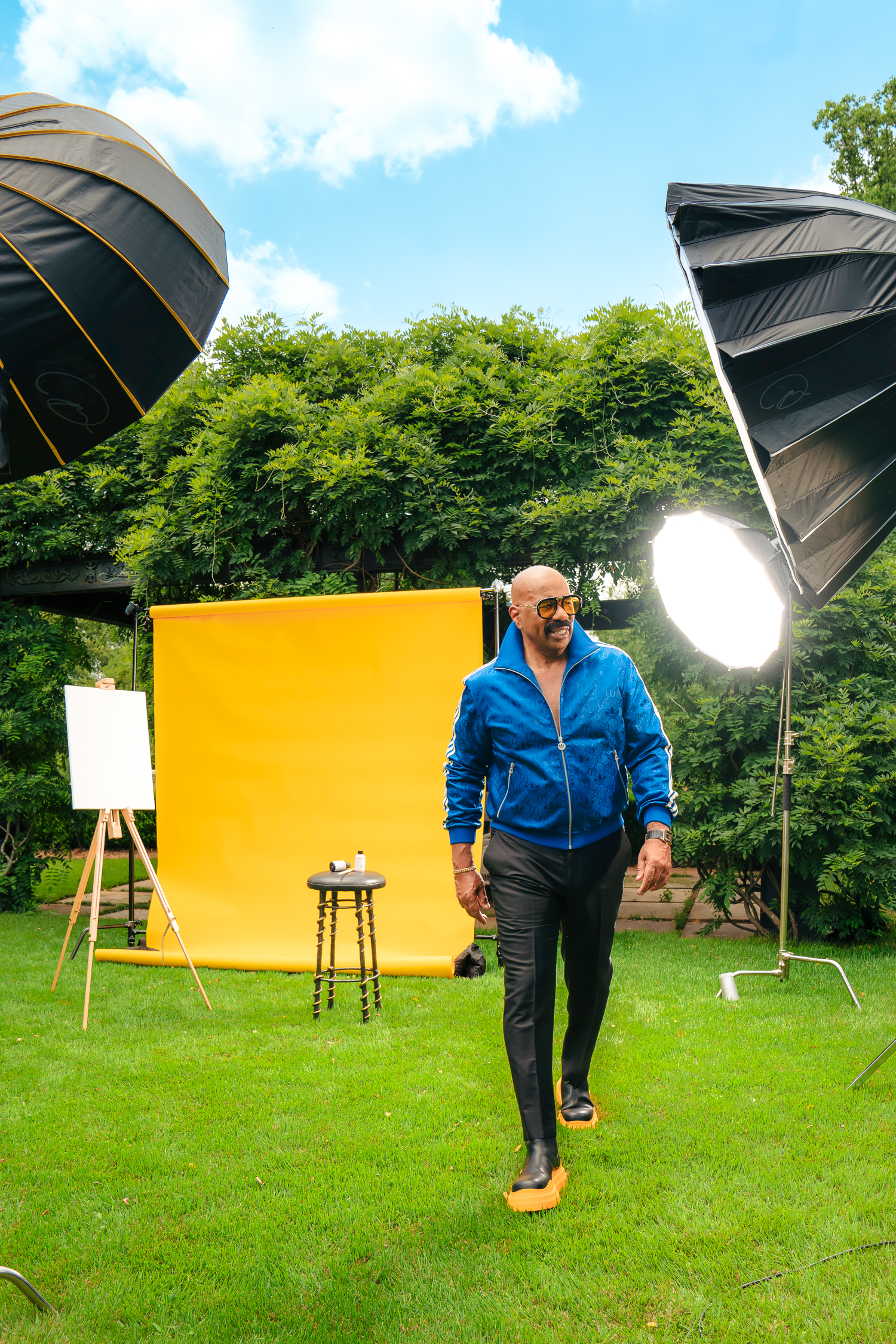 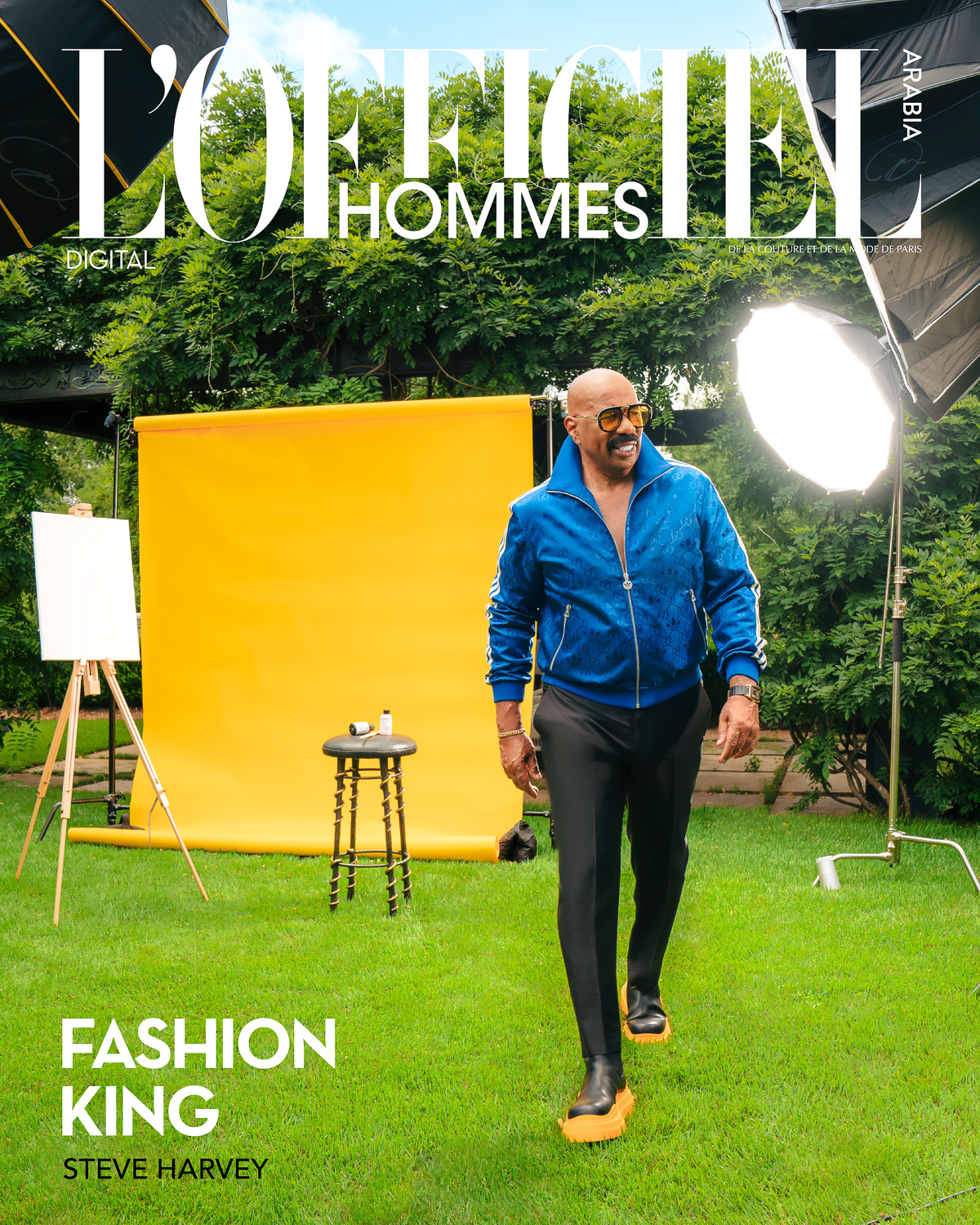 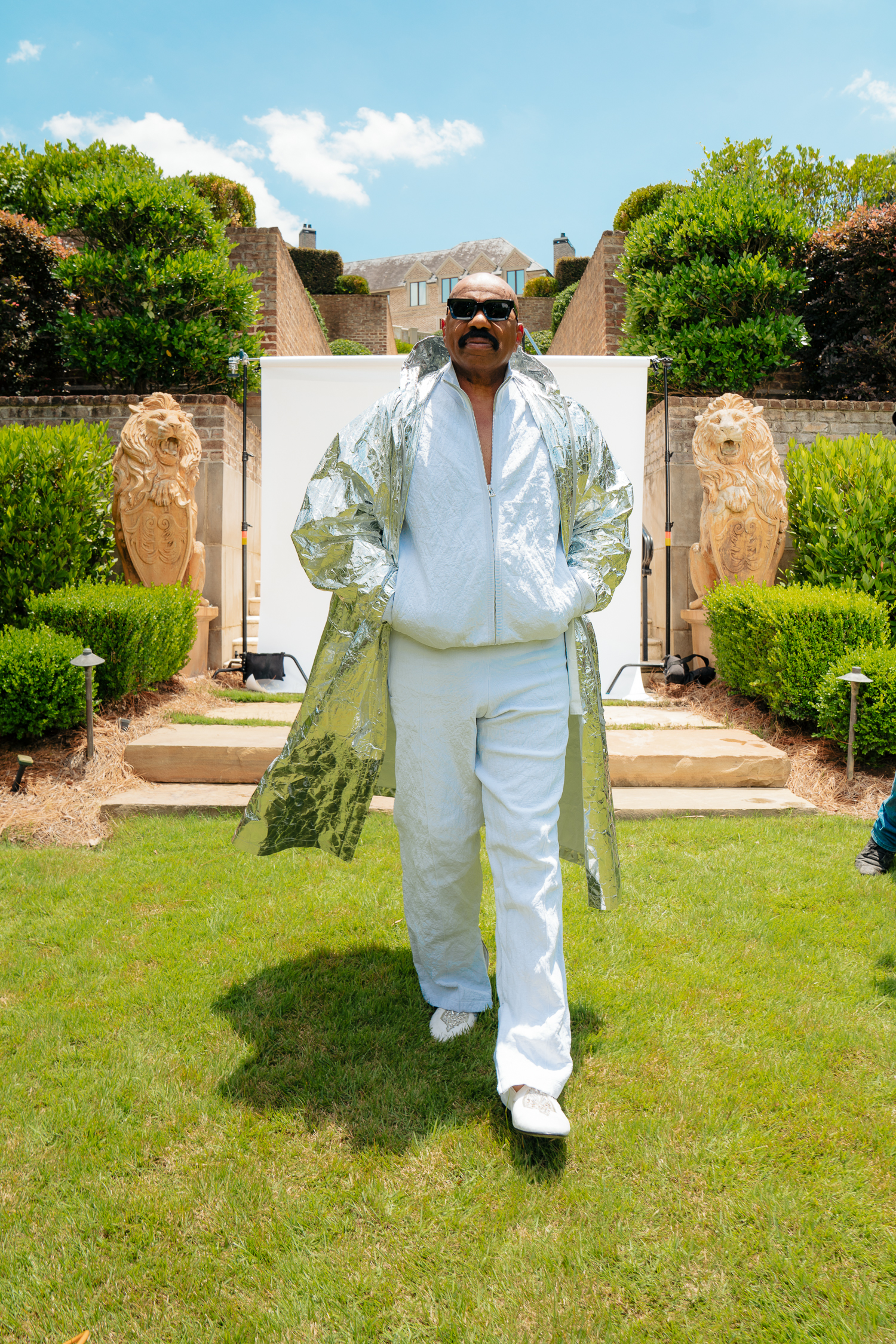 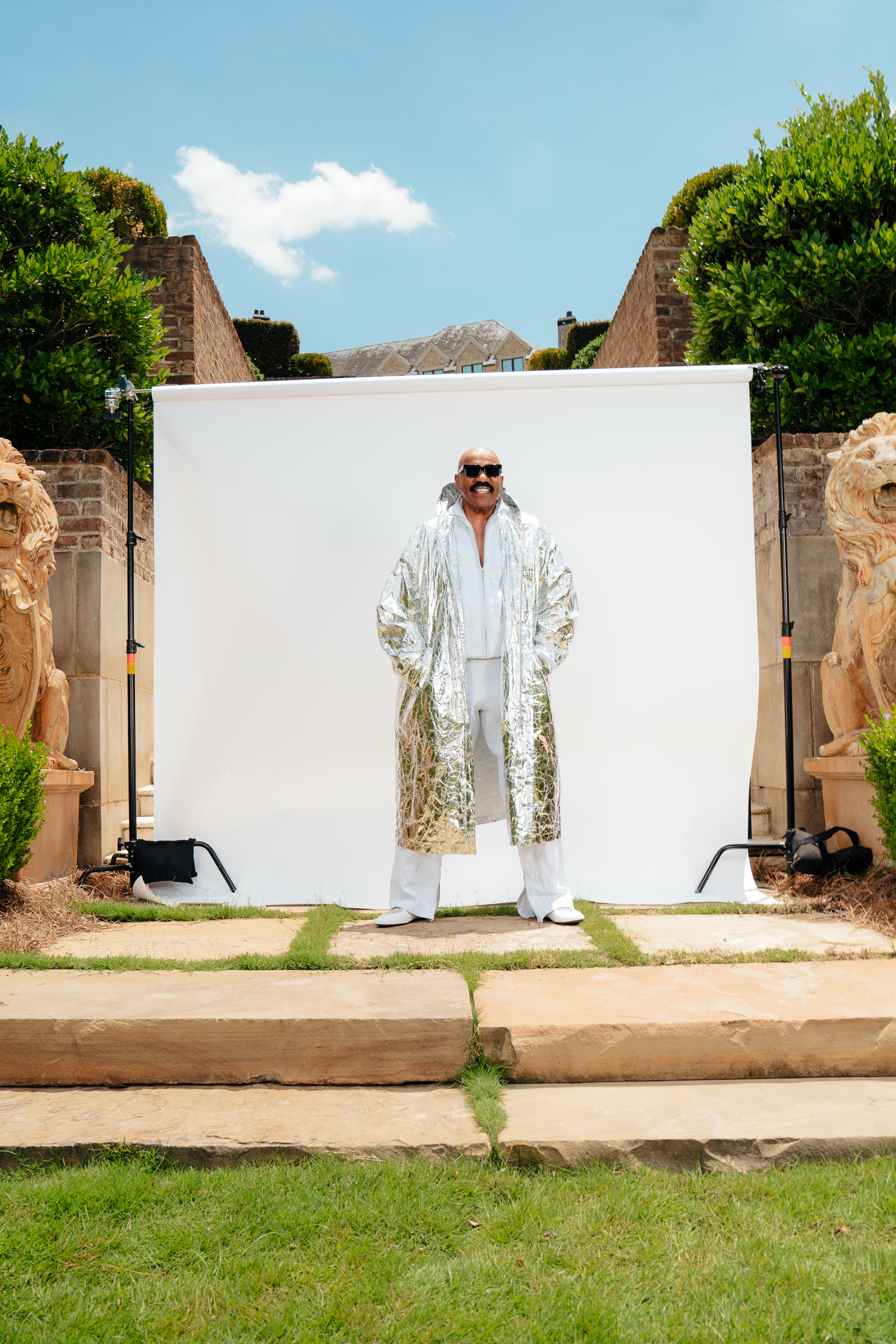 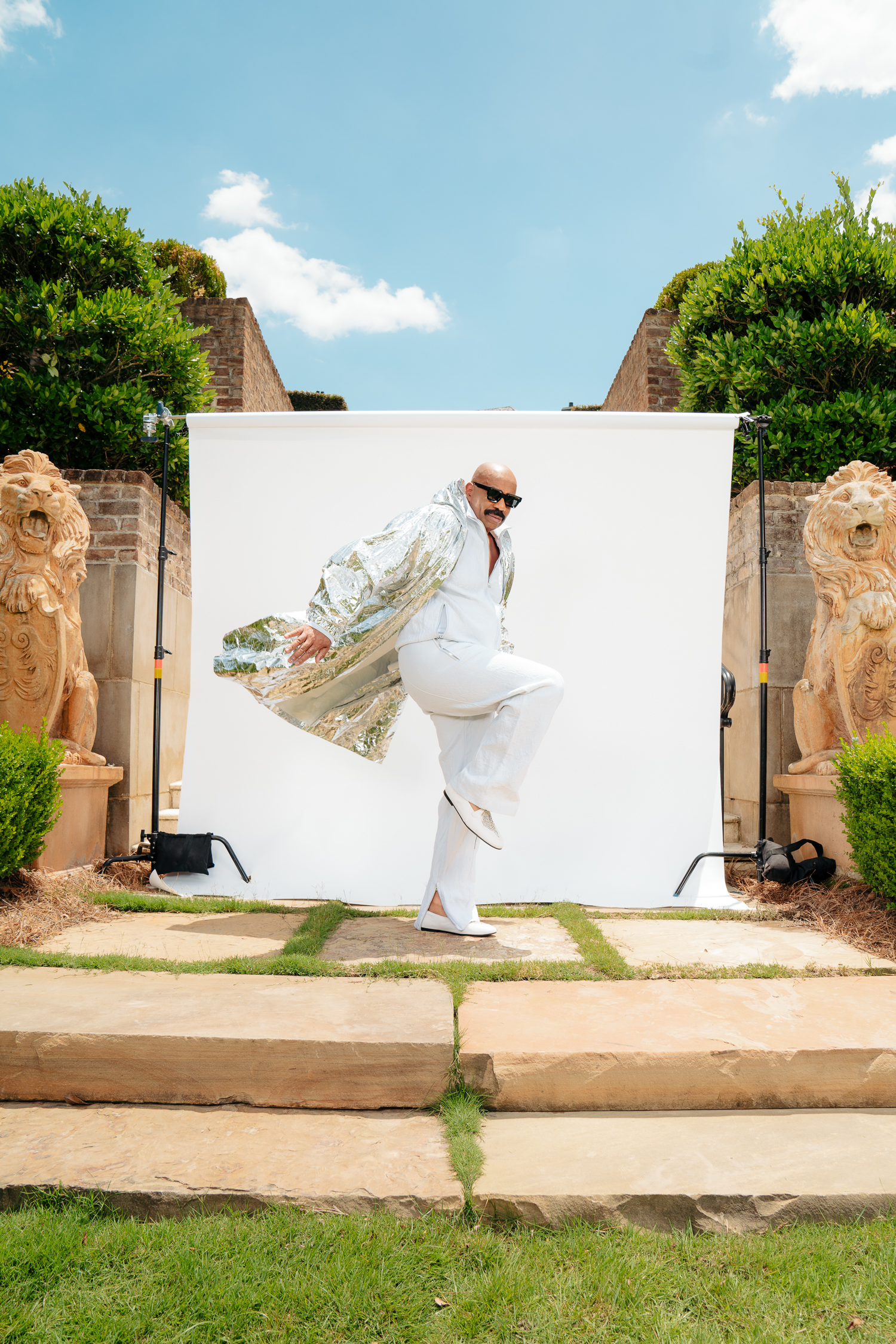 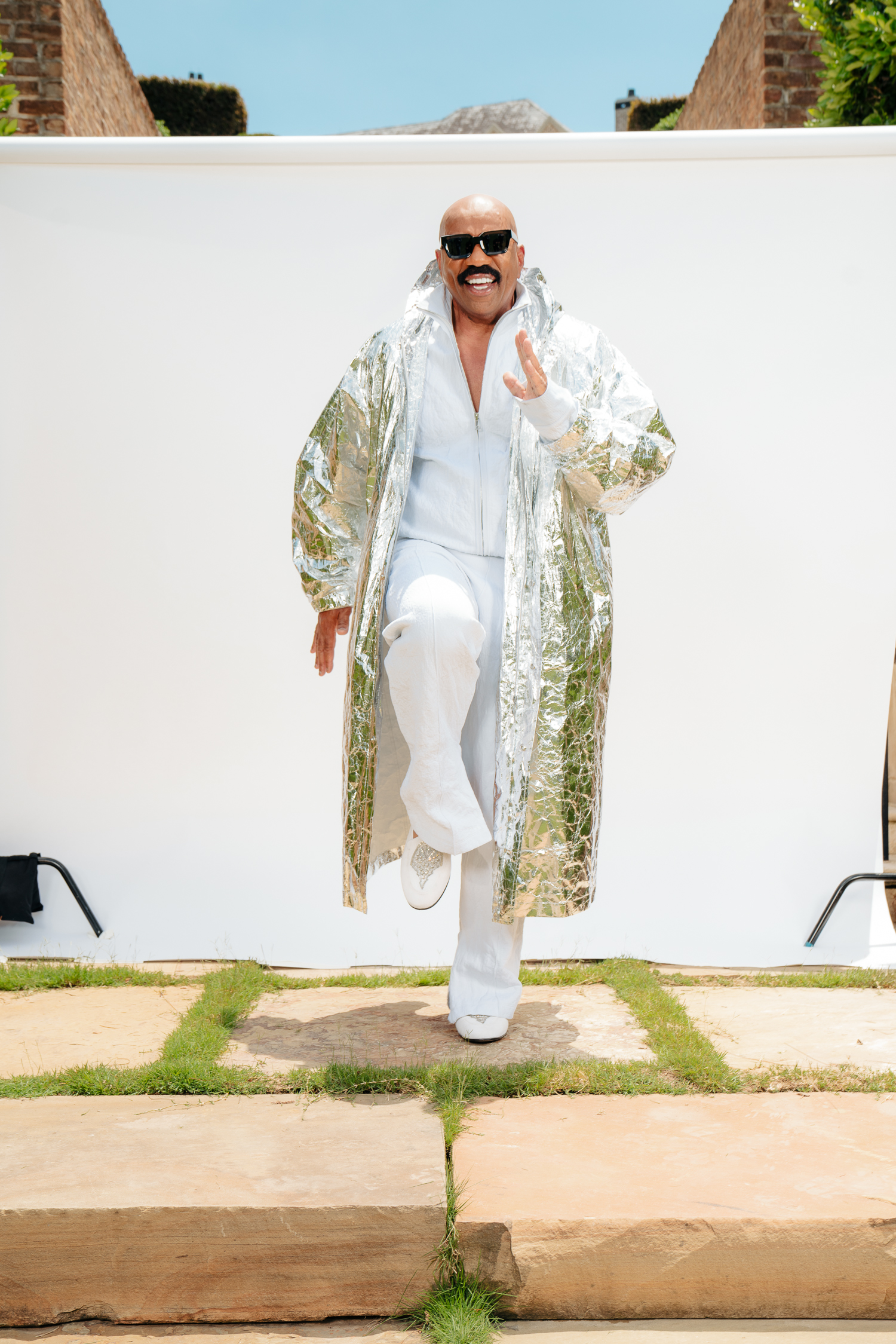 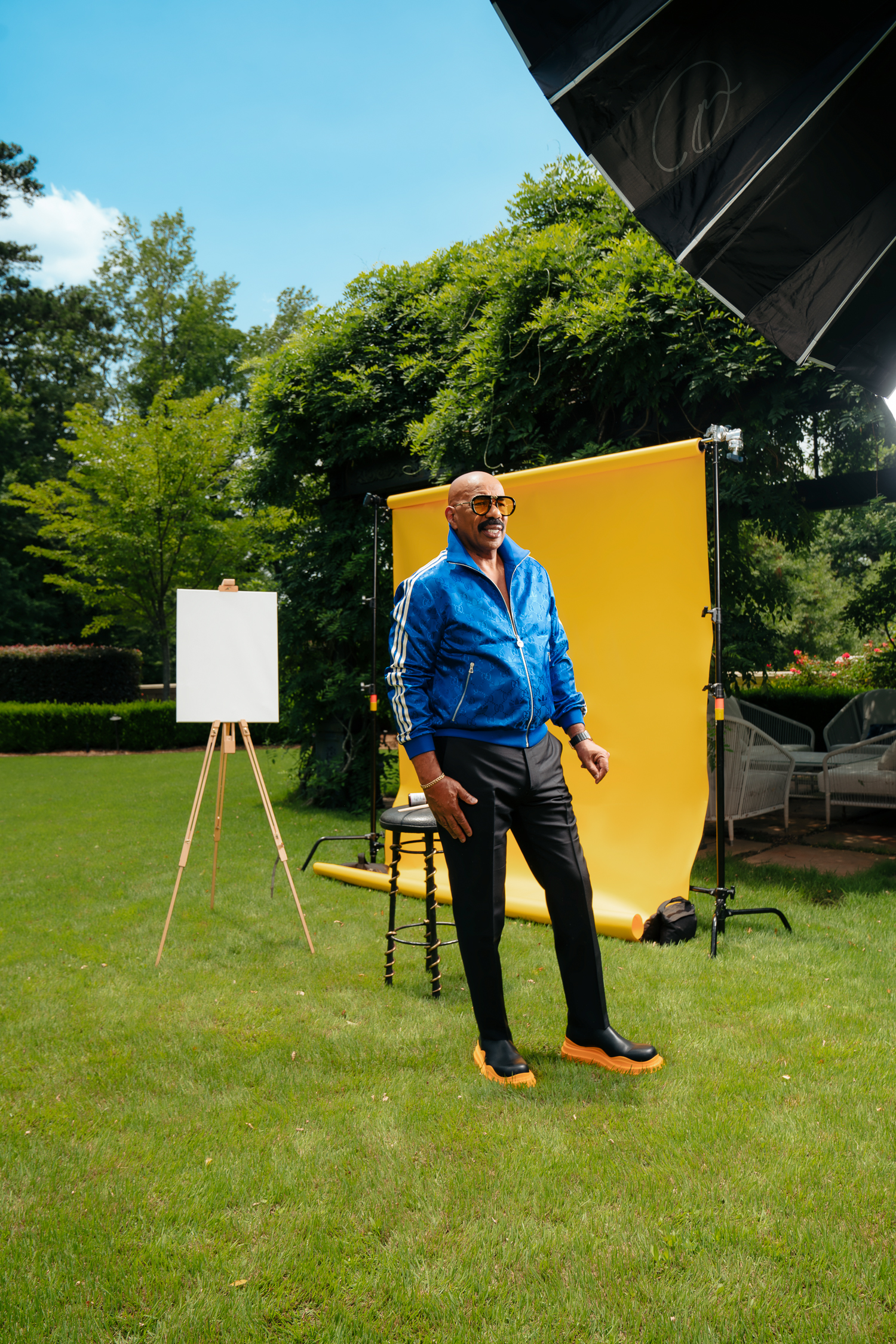 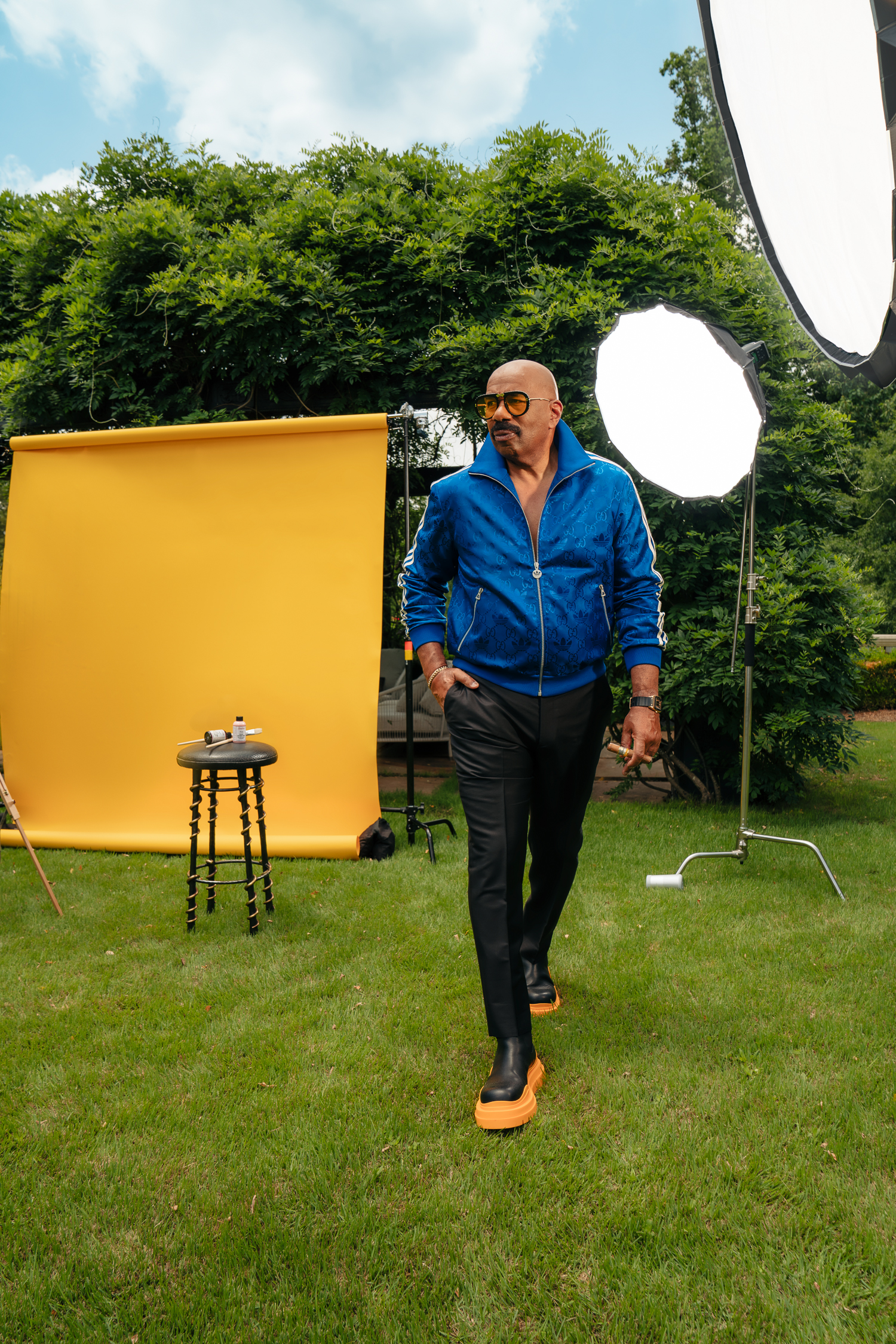 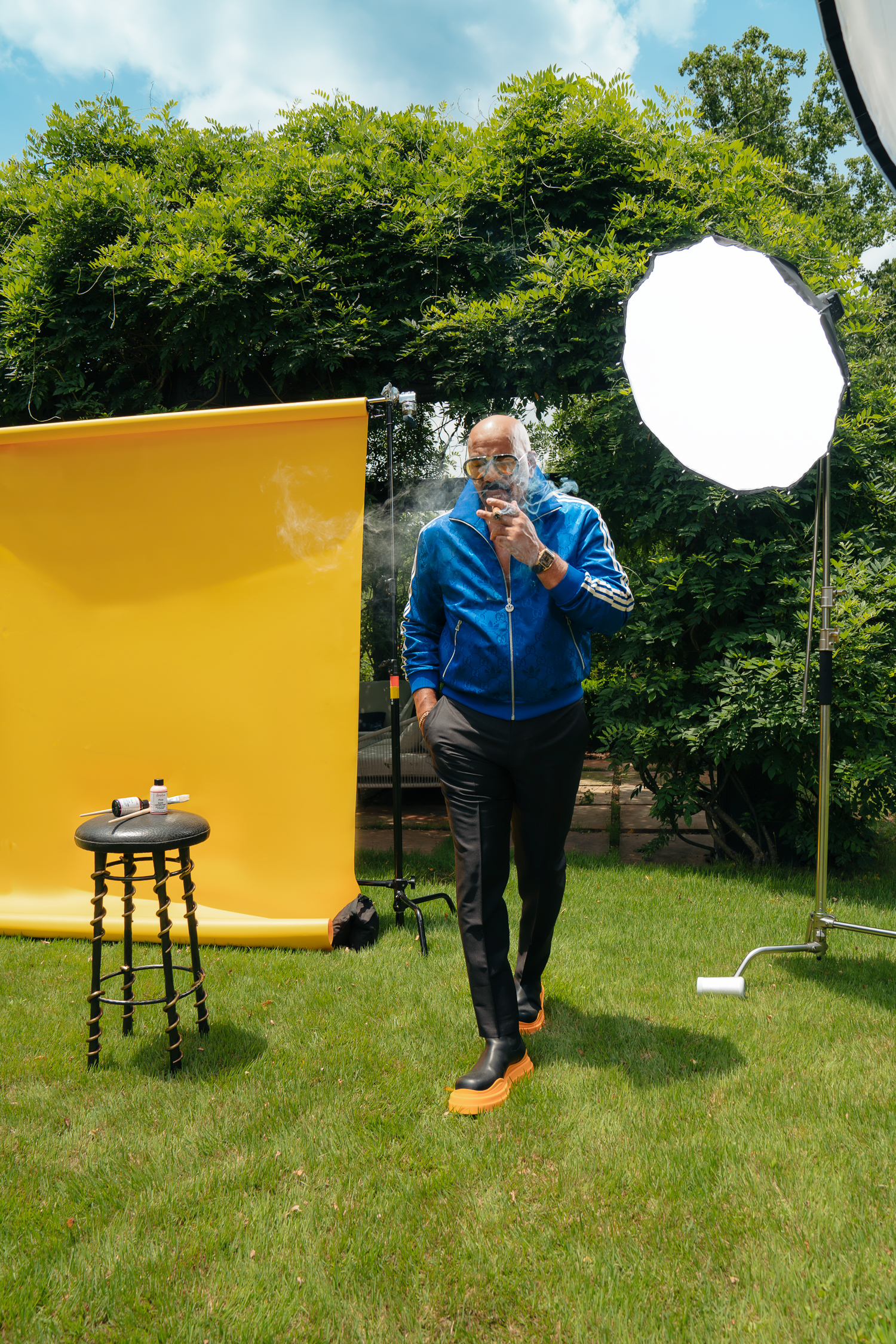 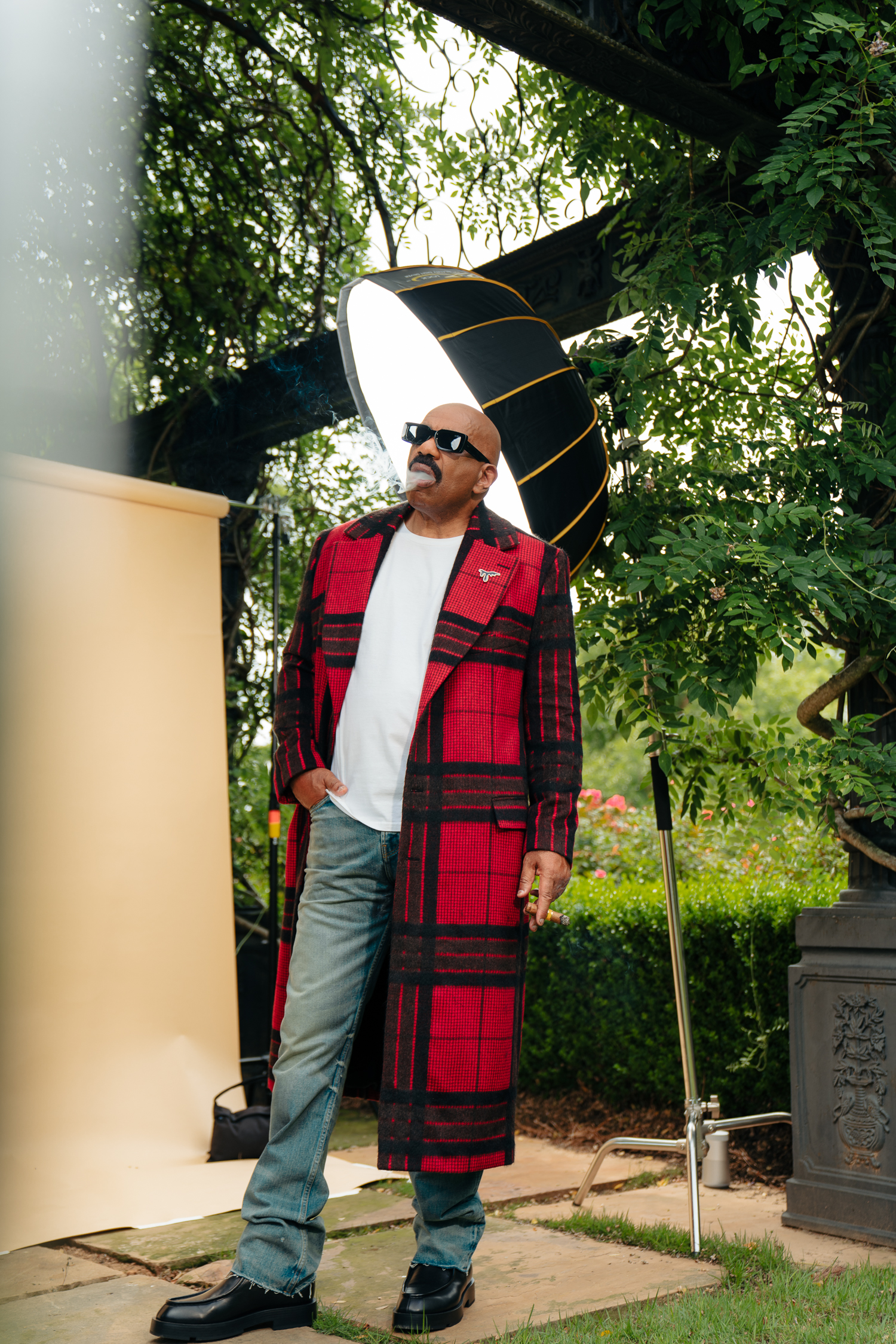 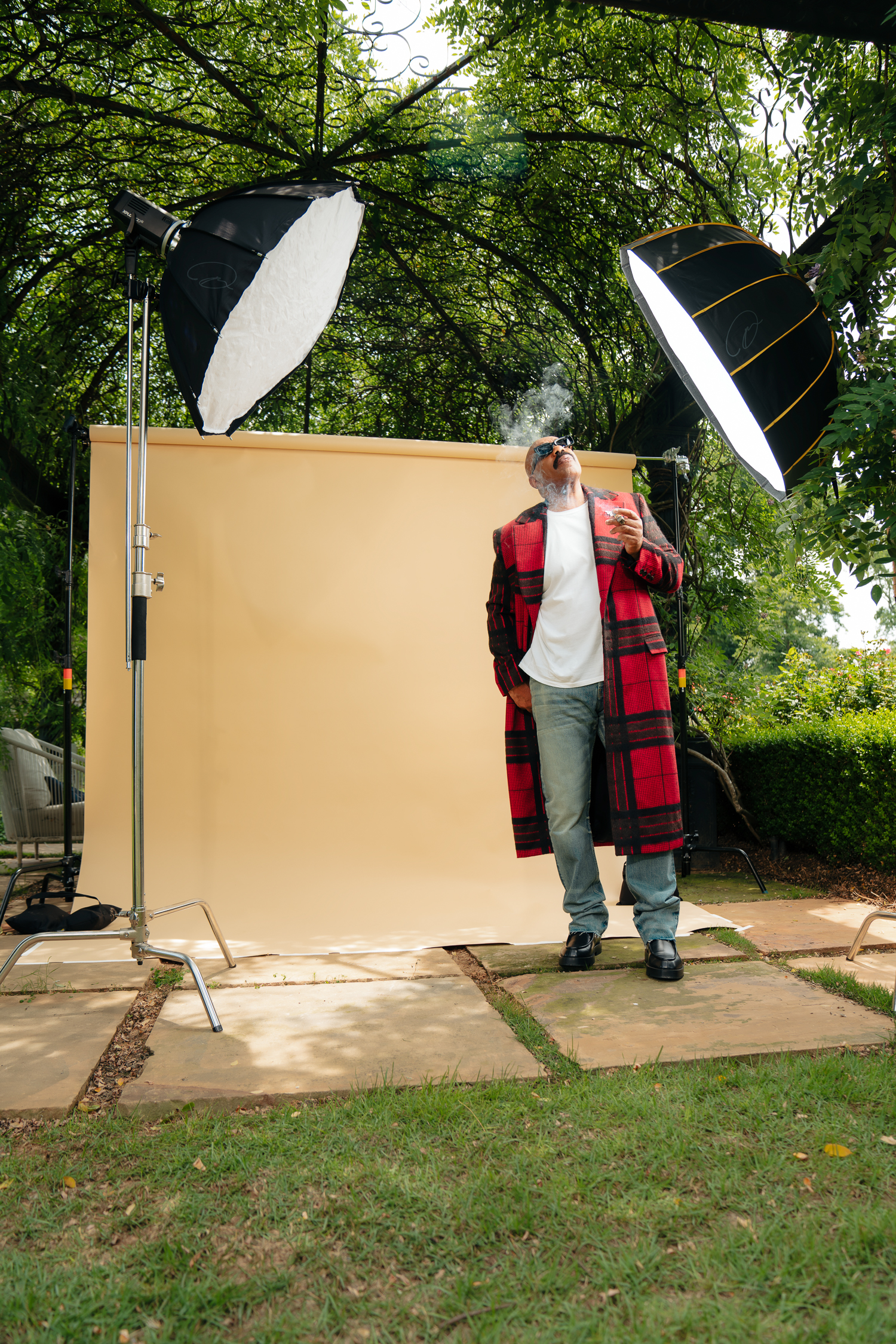 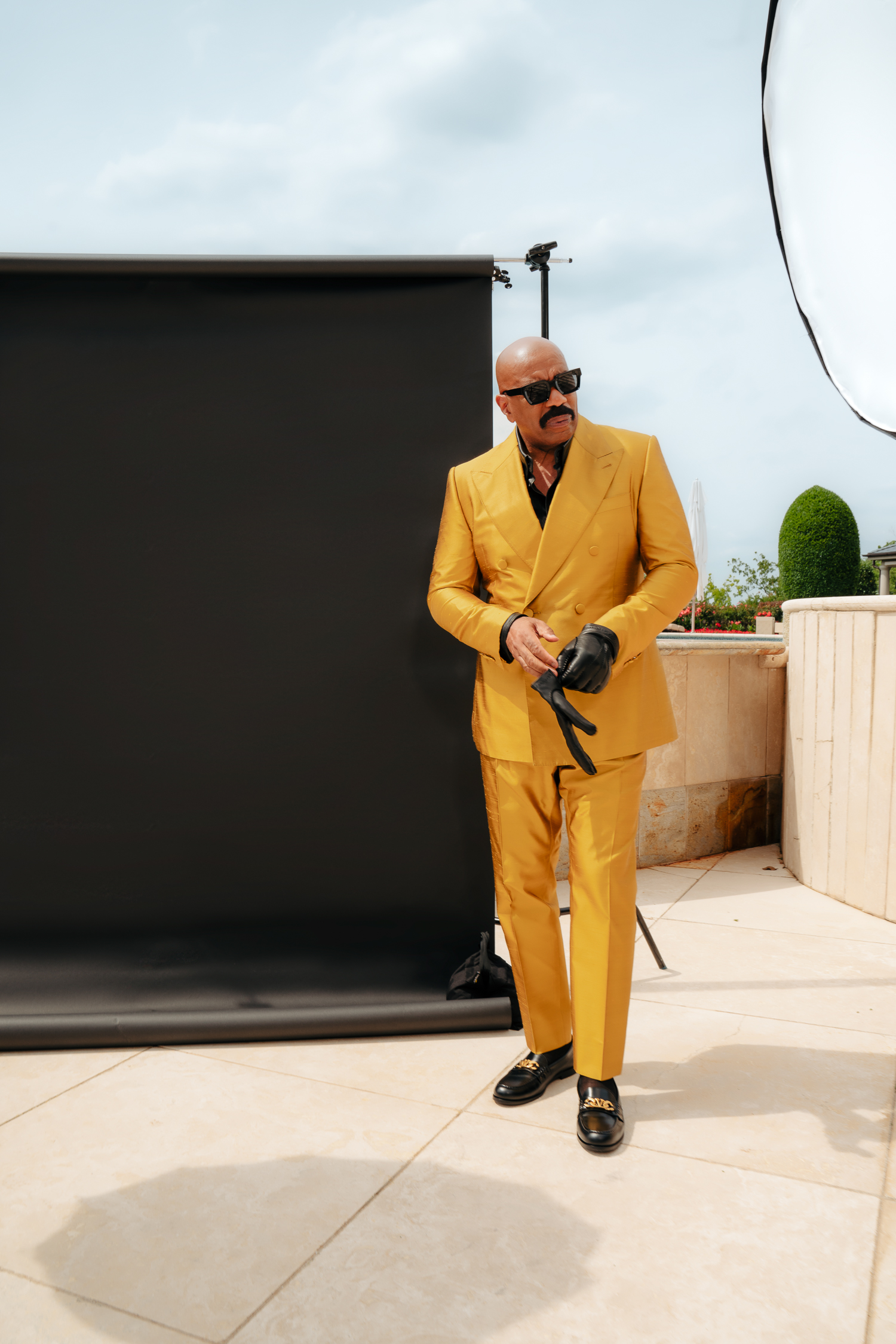 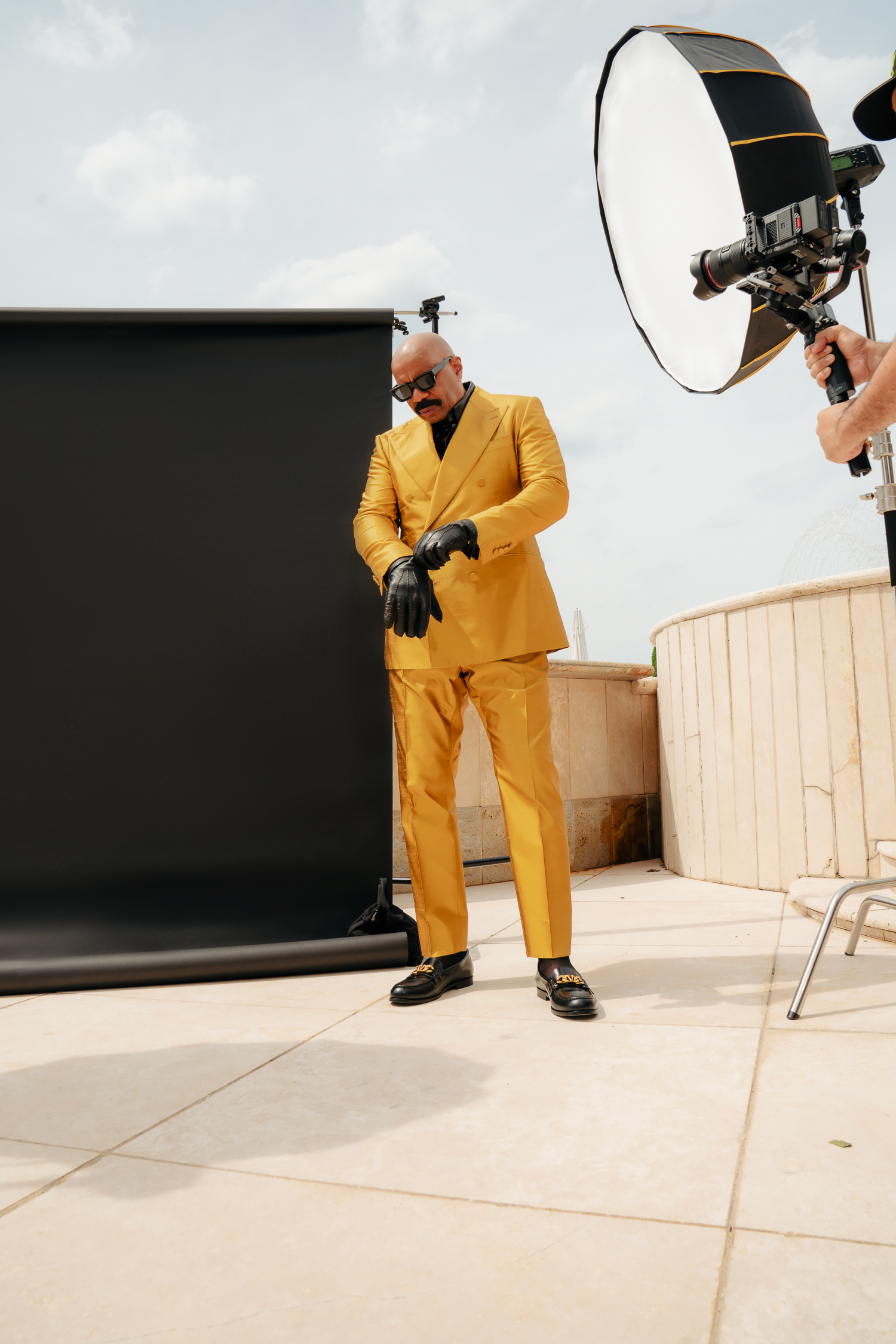 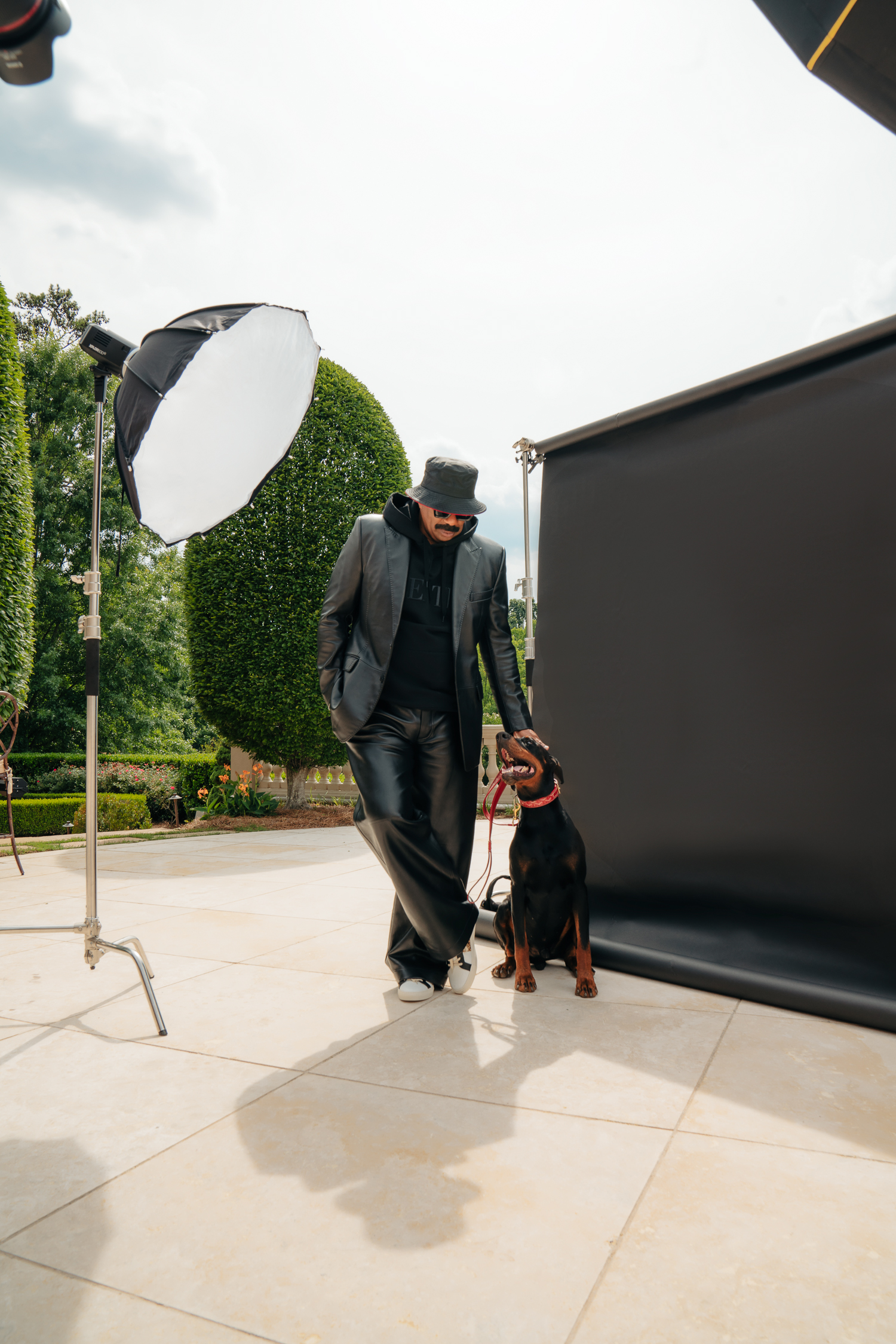 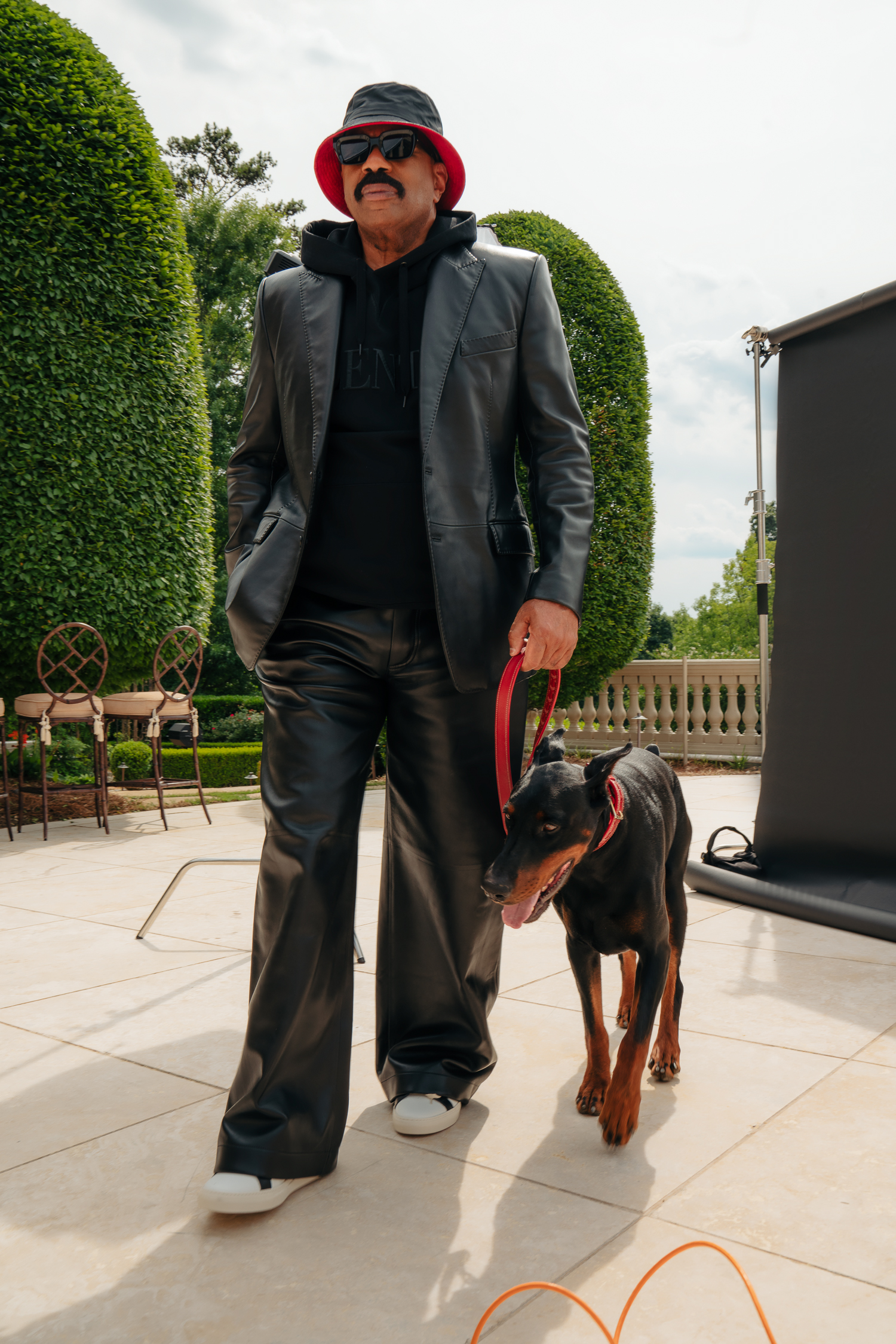 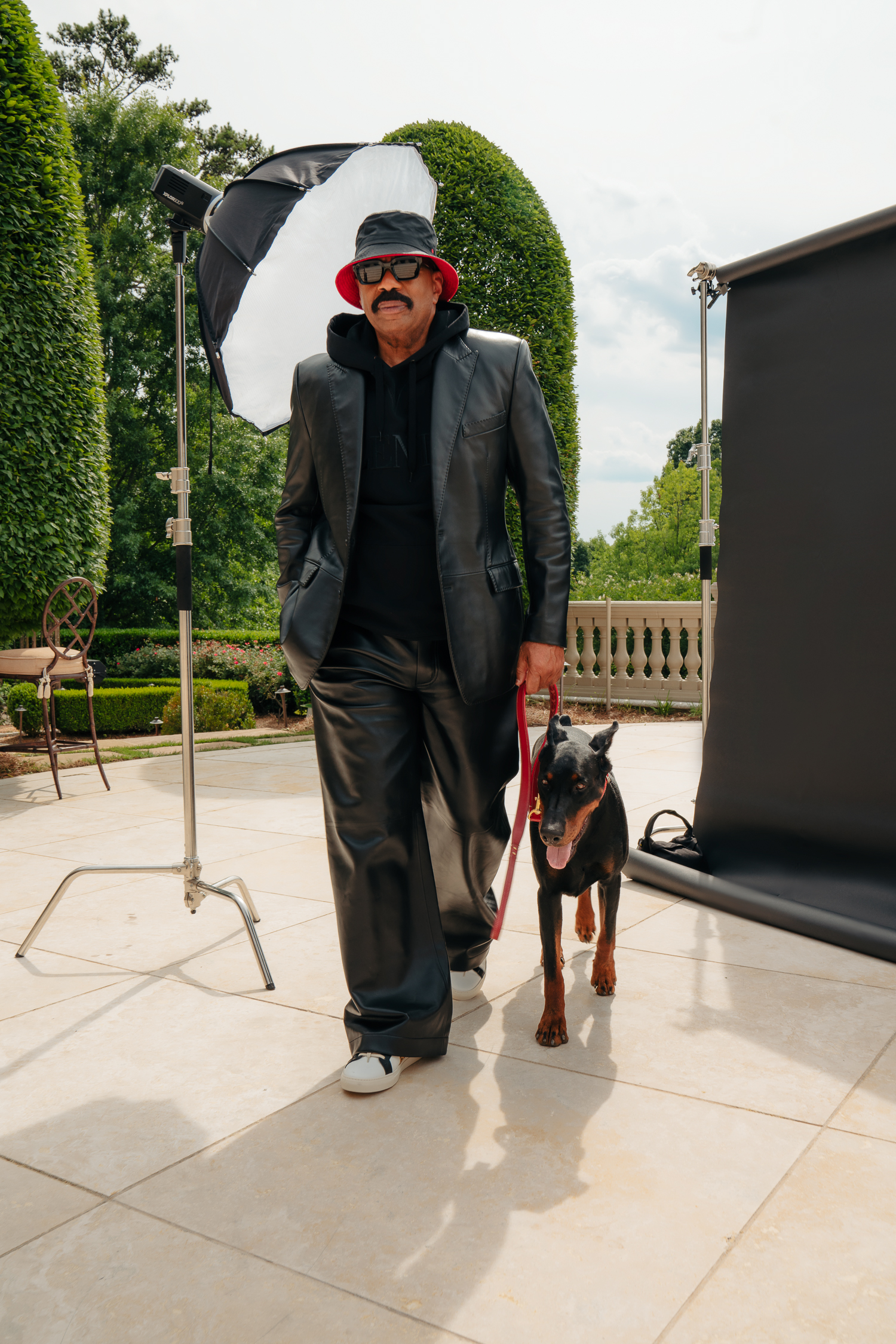 Steve Harvey is a prolific figure in entertainment who has been blessed with an incredible career trajectory from stand-up comedy to acting, writing, producing, and considered one of the greatest American television hosts, to now being a worldwide renowned Style Icon. From the TV screen to the streets of Dubai, there’s no stopping this comedy King from serving us the most impressive show-stopping looks while always remaining true to himself. 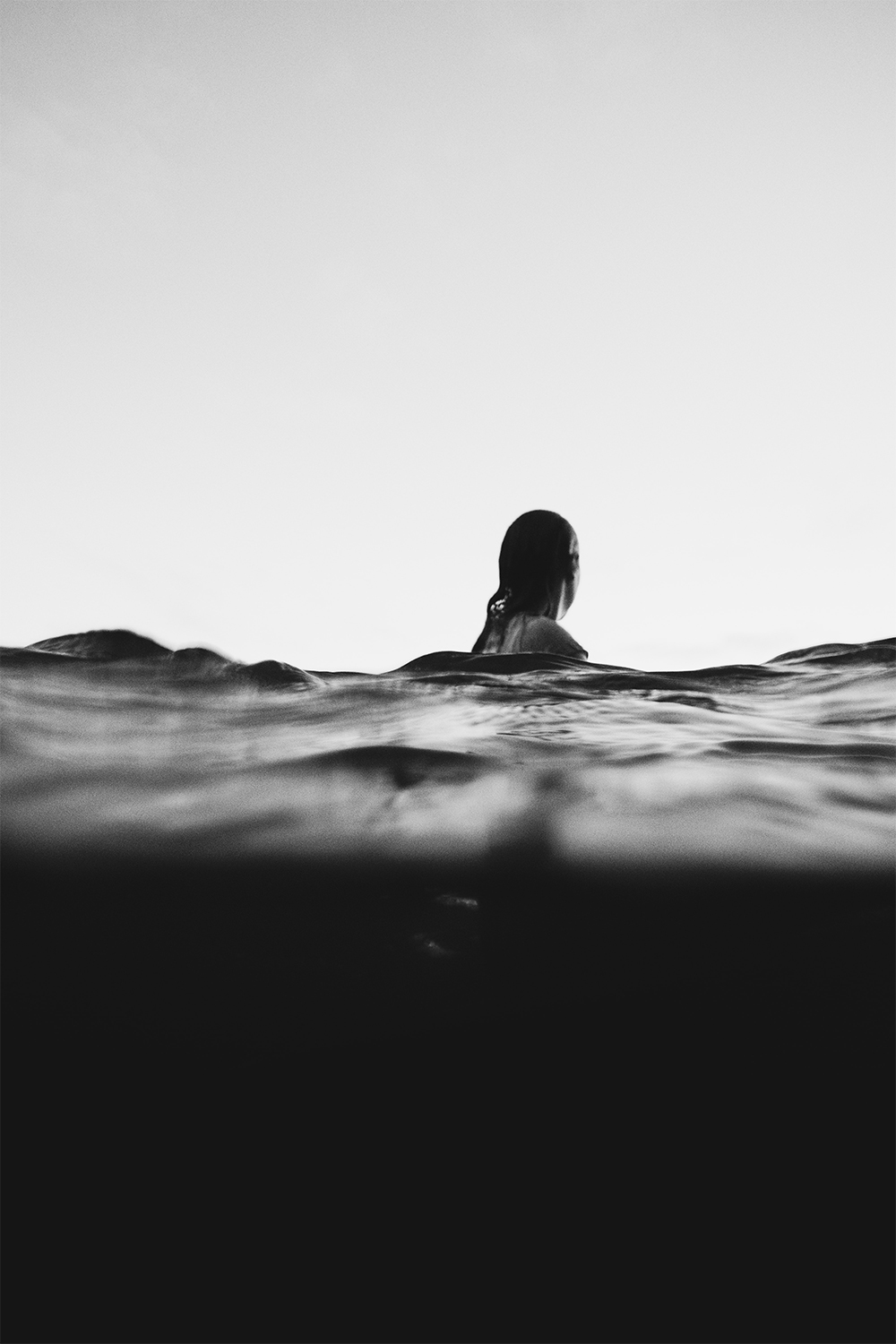 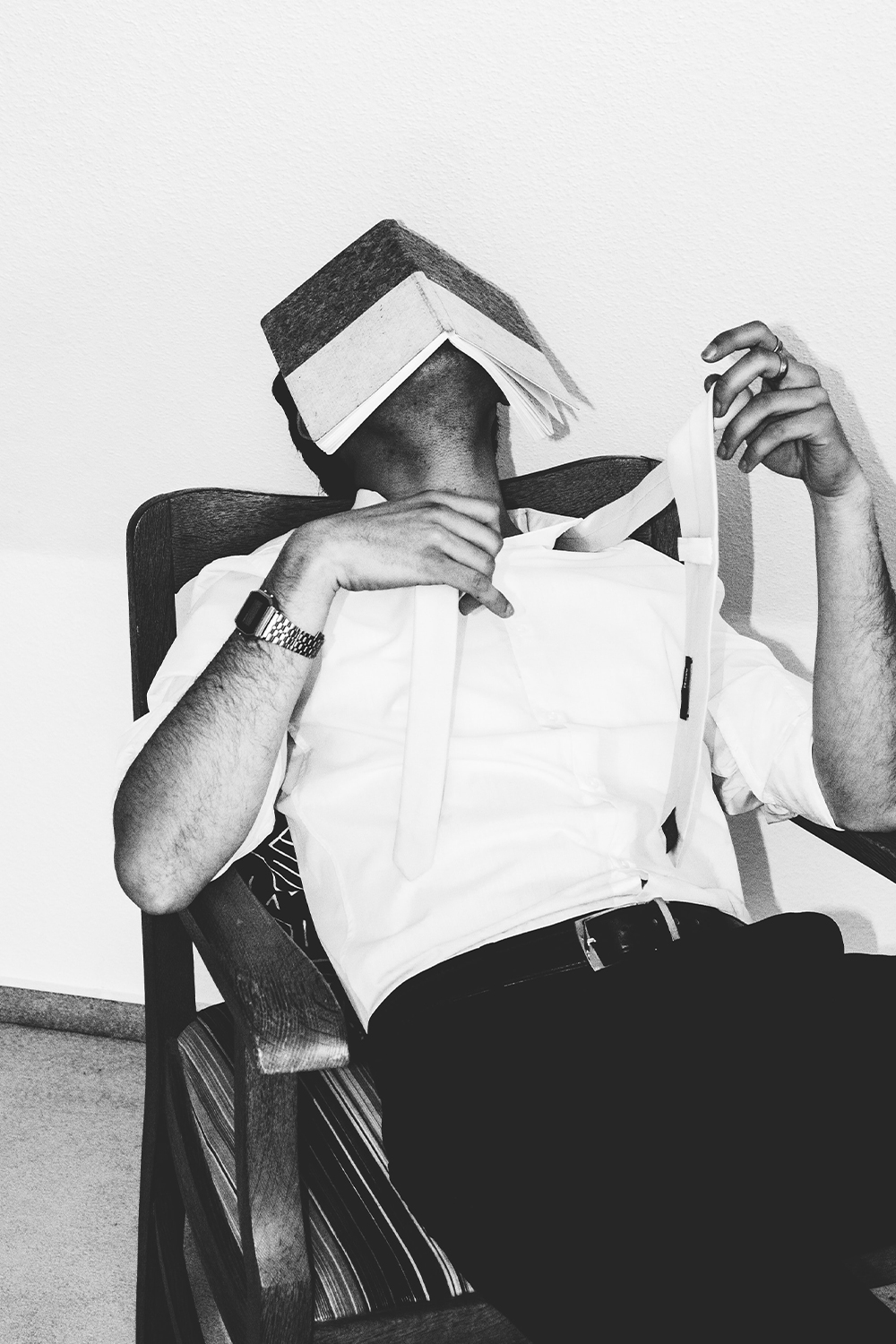 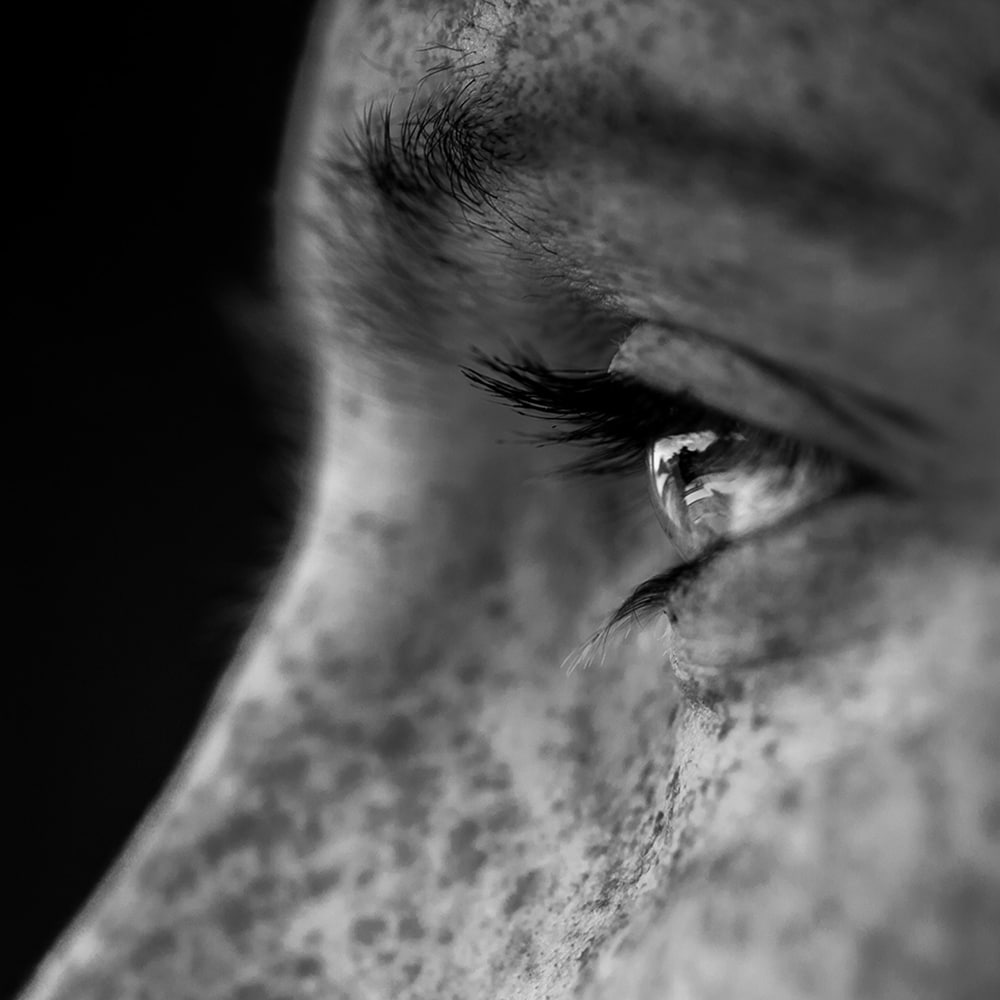 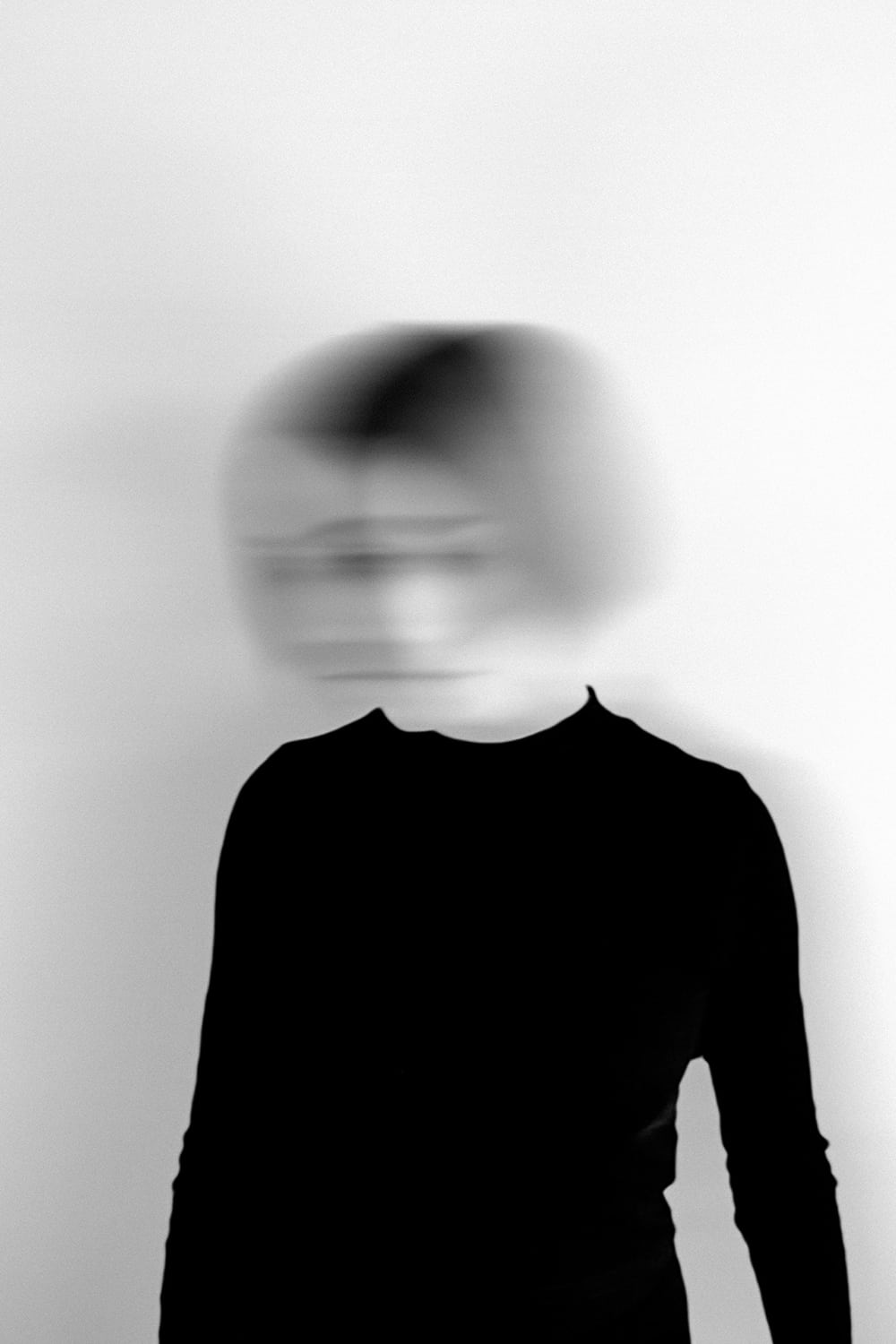 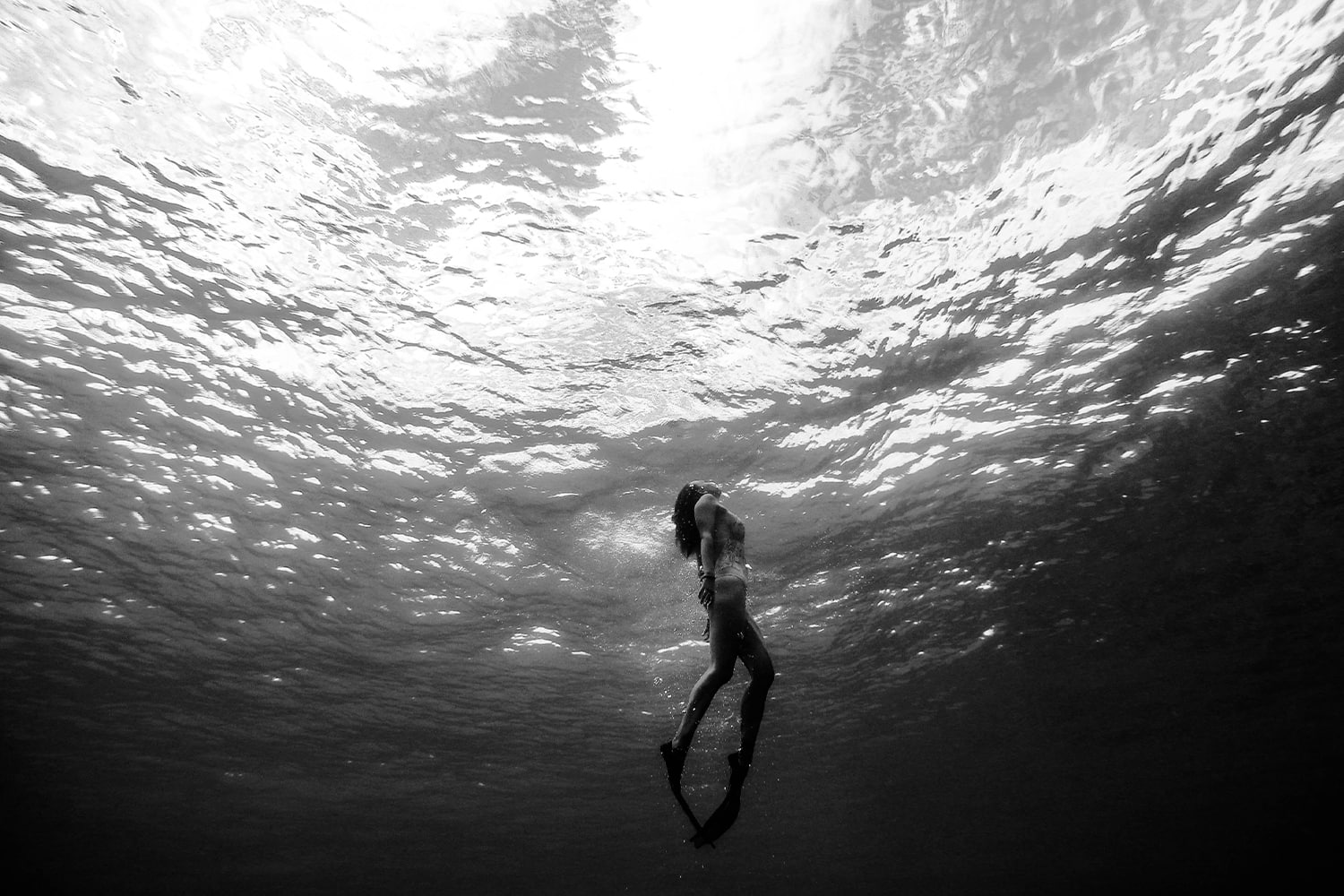 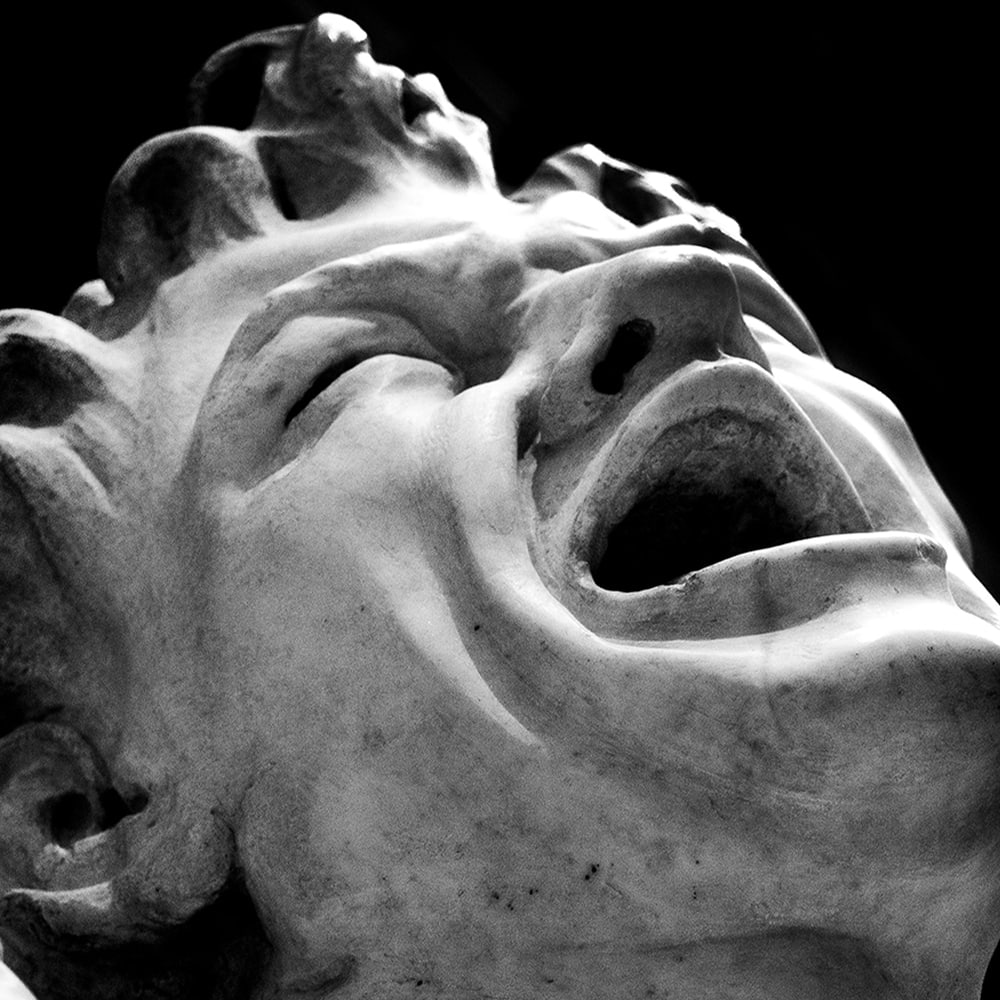